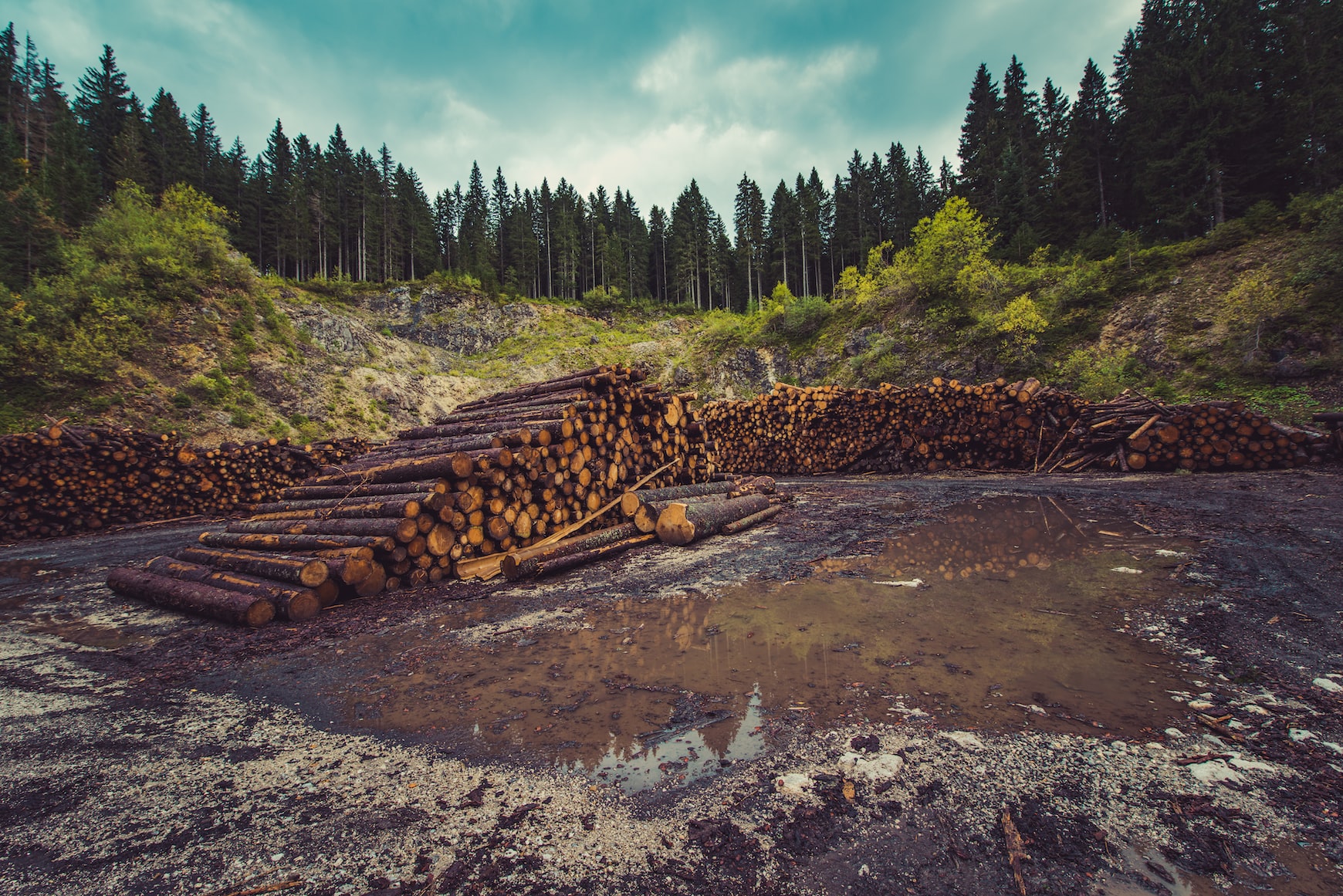 Jeff, a lifelong smoker, has proudly announced that he has just given up cigarettes. But the way he plans to give up is by paying a healthy person to keep their lungs clean, while he continues smoking.

Well, that is exactly what Carbon Offsetting is.

You are paying for someone else to prevent or remove carbon emissions, while you keep pumping them out into the atmosphere.

Companies that shout about their carbon offsetting while doing nothing else to address the climate are actively deceiving the public. And not only is carbon offsetting deceptive, but it also often doesn’t even work.

Your emissions are undeniable, but your offsets are hard to prove

When you manufacture a product, fly on a plane or eat a steak, you directly create carbon emissions.

When you pay someone to offset carbon emissions, there are several assumptions that mean that you may not even be offsetting anything.

Let’s take the example of protecting a forest, a common example of a preventative offsetting project. Here’s how the logic works in theory: your investment stops the forest being deforested, so carbon emissions are prevented.

In practice, to truly offset your emissions, this scheme would need to demonstrate the following:

It takes up to 30 years for a tree to fully grow, at which point it can absorb around 21kg of carbon dioxide per year. Saplings will absorb significantly less.

And even when businesses have the best intentions, investigations have shown that high-profile offsetting schemes can be subject to fundamental inaccuracy.

The world’s annual CO2 emissions are moving fast… in the wrong direction: 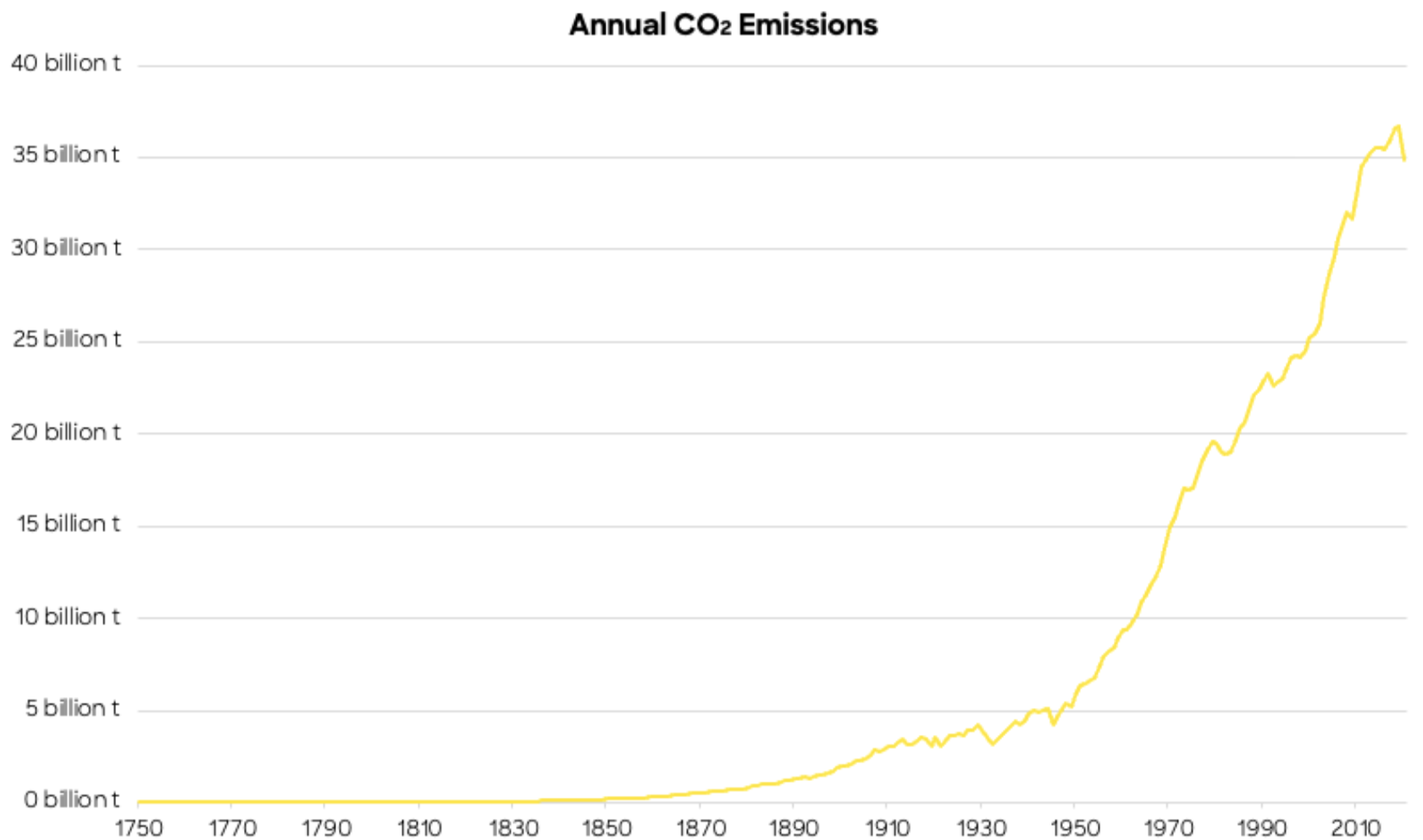 Meanwhile, the amount of carbon credits (i.e. offsets that you can buy) have decreased by over 50% in the last 2 years.

This means that offsetting simply will not solve the climate crisis alone.

Hi-tech carbon removal is the only way offsetting could be as impactful, measurable, and scalable as it needs to be to help humanity avoid the worst effects of climate change.

Tech-based removal such as using chemicals to strip carbon dioxide from the atmosphere and pumping it deep underground offers the potential to directly capture CO2.

Unfortunately, this technology is not as advanced nor as affordable as it needs to be to be a viable solution right now. And there’s no guarantee it ever will be.

So when Shell say they intend to plant trees covering an area roughly the size of Brazil to ‘offset’ the volume of carbon they plan to keep producing, it is a distraction from meaningful carbon reductions and is not guaranteed to make a difference.

Carbon offsetting is not a bad thing when it supports credible projects and is part of a net zero strategy. But it should not be a distraction from the bigger challenge we all face: reducing our emissions. 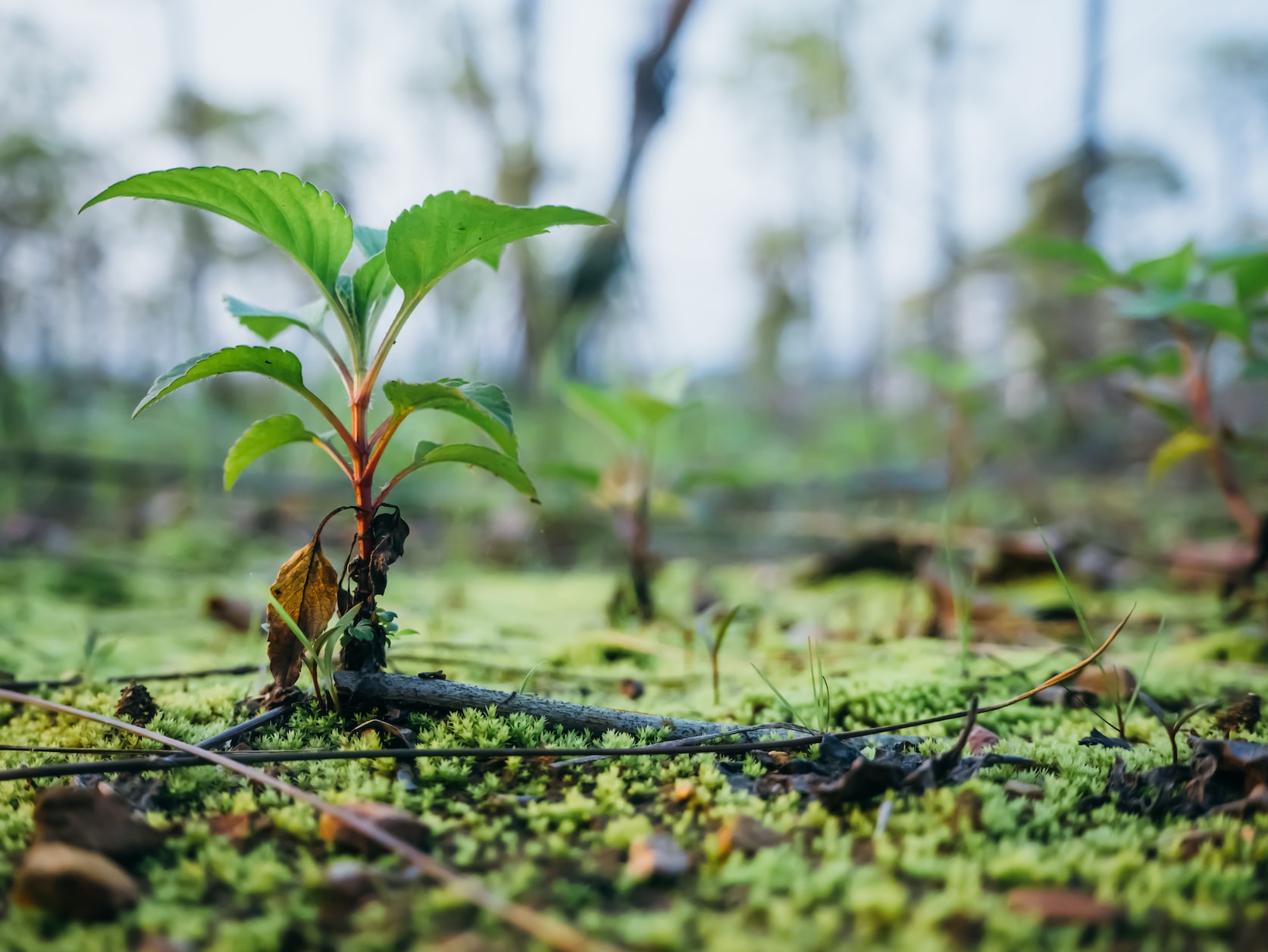 If you aren’t reducing your business’ carbon footprint today, you are the problem

We are in a climate crisis, and humanity doesn’t have the carbon removal technology to prevent it getting worse. The only option we have is to reduce our carbon footprint as much as we can. 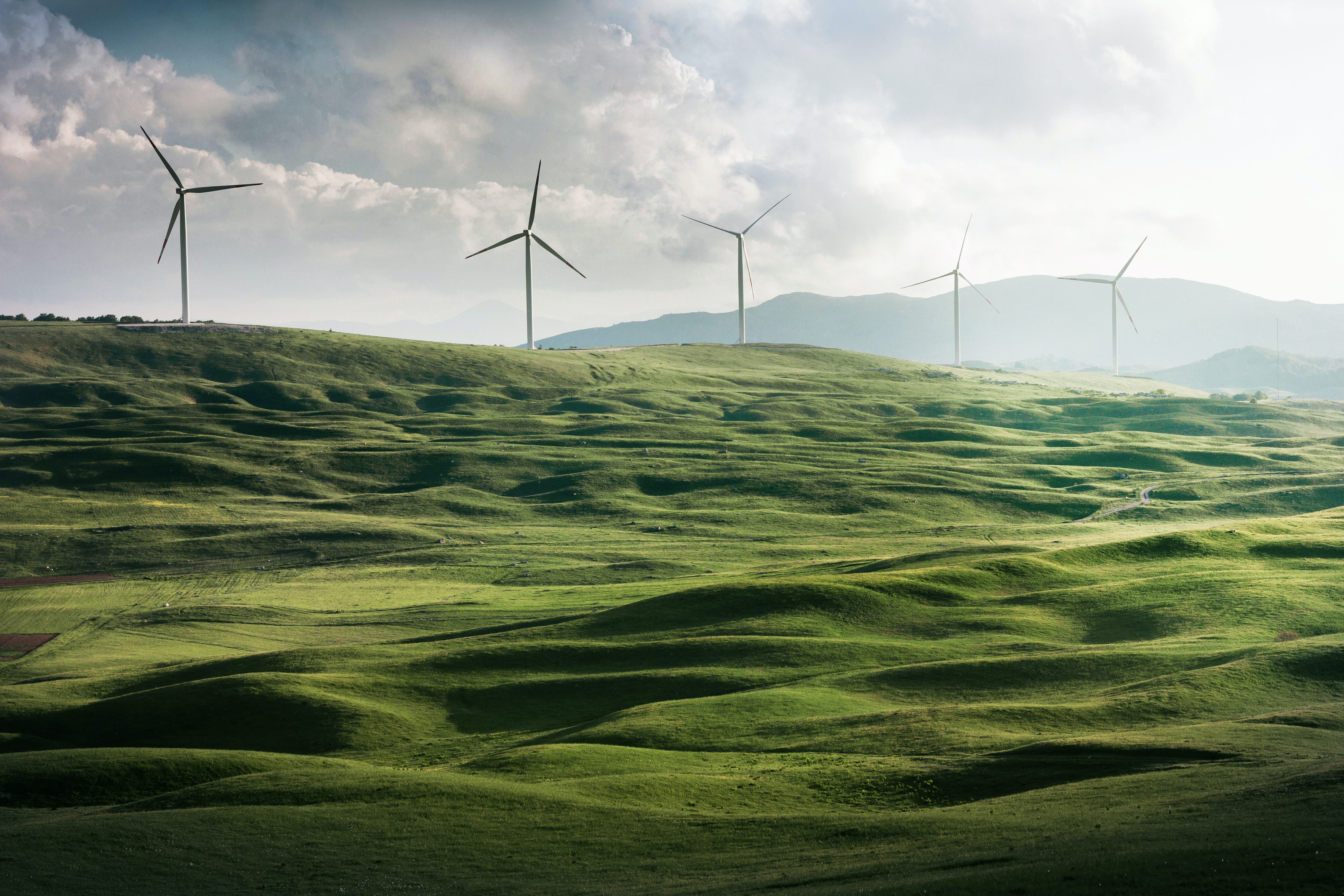 What is the carbon footprint of staying in a hotel?

Everytime you book a hotel, your stay creates a carbon footprint.